The Good Will Hunting screenwriters will work together on More Time With Family, a comedy which has been picked up by CBS.

Tom Papa will star in the half-hour comedy, as a man who undergoes a career change and leaves his life on the road to spend more time at home with his family, according to Entertainment Weekly.

The show is believed to be based on comedian Tom Papa's stand-up routine and will also include experiences based on Damon's personal life.

Papa and Damon previously worked together on The Informant and most recently Behind the Candelabra. 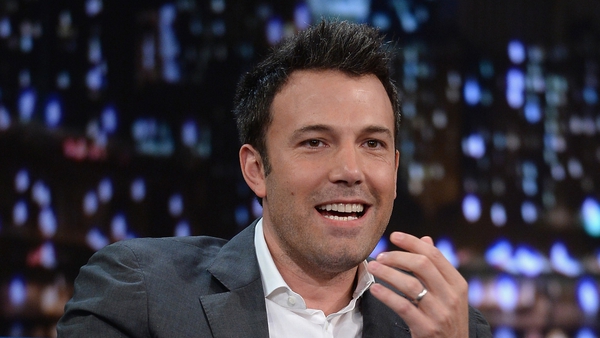