Oscar winning actor Tom Hanks has been diagnosed with Type 2 diabetes which may have been triggered by weight fluctuations for various roles.

In an interview with David Letterman, he said: "I went to the doctor and he said 'You know those high blood sugar numbers you've been dealing with since you were 36?

The 57-year-old actor, who won Best Actor Oscars for Philadelphia and Forrest Gump, added: "It's controllable. Something's going to kill us all, Dave.

"My doctor said 'If you can weigh as much as you weighed in high school you will essentially be completely healthy and will not have Type 2 diabetes'.

"I said 'Well, I'm gonna have Type 2 diabetes because there is no way I can weigh as much as I did in high school!'"

He joked that he weighed "96 pounds then" adding: "I was a very skinny boy."

The actor has dramatically altered his body shape for a number of roles over the years including for 1992's A League of Their Own where he put on 30 pounds to play a baseball coach. Then he lost 50 pounds for 2000's Cast Away. 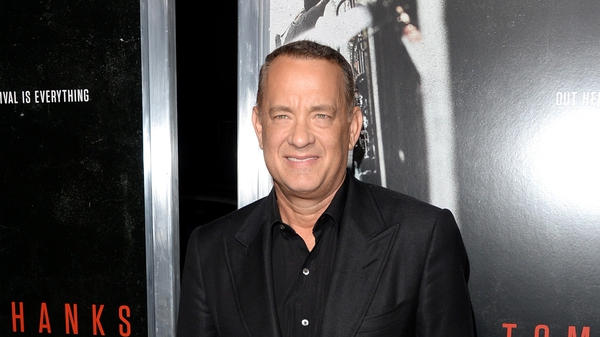