Forrest Gump star Tom Hanks has said that he doesn't re-watch his own films because "that would be madness" but he does make an exception for 1996 movie That Thing You Do!.

The 57-year-old actor explained that he prefers not to watch himself on screen time and time again.

Speaking to Shortlist magazine, Hanks said: ''Oh, I don't watch any of my old movies. I don't watch my own performances - who does that? That would be madness. I've seen all the movies once, but I don't need to see them again, because they don't change.''

He added: ''The one that I might watch with great affection is That Thing You Do!, which I'm not in that much. I loved doing it so much that when I watch it now it still brings a smile to my face.''

When asked if he still gets 'Run Forrest run' shouted at him while he is working out, Hanks said: ''Yes they do. I just give them a wave!'' 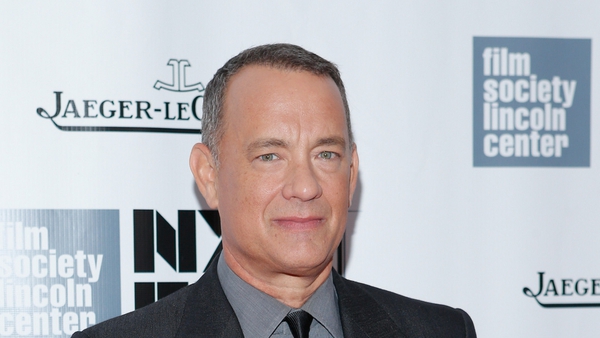