Tom Hanks has said he isn't driven by money and would be just as happy earning a small salary like he did in his earlier career.

Speaking to The Sun, the Oscar-winning actor said: ''My attitude to money? On a 1980 TV series called Bosom Buddies I made $5,000 (£3,000) a week. If I had made that kind of money for the rest of my life I would have been happy, honestly. But I have been getting ludicrous sums of money for quite some time.

''The best part is not owing money to anyone. Money, though, has never been my driving force. You can live in the biggest and best house in the world but it can be s*** if you are unhappy.''

The 57-year-old actor also says he isn't worried when one of his films flop as it keeps him grounded: ''I have been lucky in my career simply because I made bad decisions, and learned good lessons, out of the public eye.

"I made the 1984 film Splash and that was successful. Then I was in movies which flopped. No one was paying me any attention. But had it all happened for me overnight, I would have suffered problems. When fame finally came, I was as ready as you can ever be.

''I will always be known as Forrest Gump to some, but so what?'' 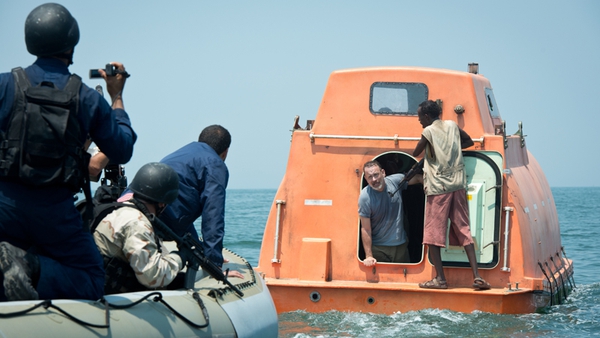