Gary Barlow has revealed he gained inspiration from Johnny Cash for his new single Let Me Go.

Barlow told The Sun, “I’ve always liked folky, acoustic music but I’ve never fully explored it. I turned back time and was listening to Johnny Cash and early Elton John before I wrote Let Me Go.

The Take That frontman and X Factor judge brushed off comparisons between his new song and Mumford & Sons.

He said, “I love Mumford & Sons – its good English music, but let’s be honest, they got it off Johnny Cash too.”

Let Me Go features on Barlow’s first solo album in 14 years, Since I Saw You Last. 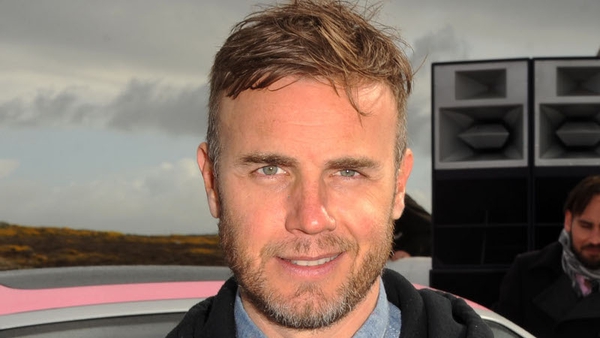