Events then moved to the Landmark Hotel in Carrick on Shannon where there was a morning coffee session with Charlie McGettigan and friends.

And this evening will see a Big Music Week Country and Western concert at the Landmark featuring Robert Mizzell, Louise Morrissey and Patrick Feeney. 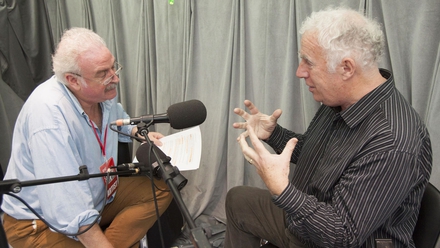 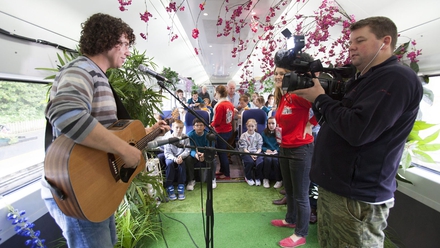 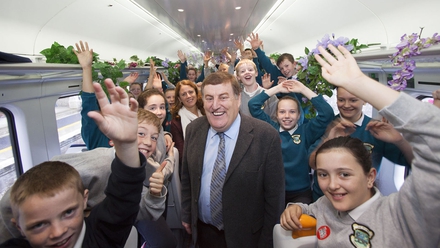 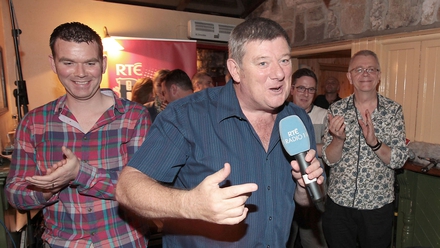 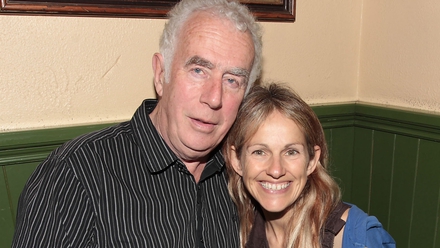 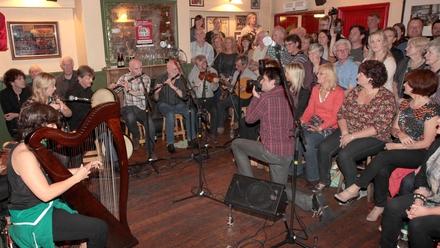 It was a full house in Matt Molloy's 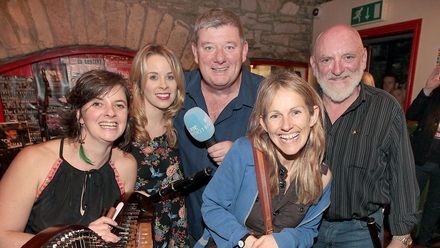 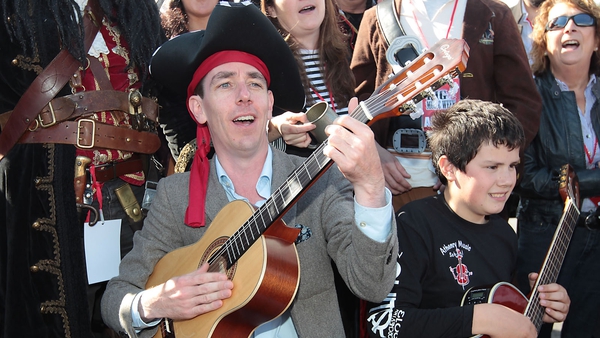