The RTÉ Big Music Week Train, which is travelling around the country, was invaded by pirates this morning.

Earlier today Magee’s Mates boarded the train and threatened to make those on board walk the plank if they don’t sing in tune.

Dressed in swashbuckling attire with red scarves and black hats, the gang of sea fearing pirates spent the morning on board the train singing sea shanty songs while waving their swords and pistol. All that was missing was a parrot from Captain Theobald Magee’s shoulder.

“Normally we perform around the Portmagee area and singing on a train is a little bit different for us. Although it’s not as rocky as some of the ships we’ve sailed, so we’re well able for it.”

Events kicked off this morning at Limerick Station where Ryan Tubridy broadcast live on 2fm and his show featured musical performances from Hermitage Green and The Hot Sprockets.

The train then travels on to Westport in Co Mayo where there will be an evening musical session in Matt Molloy’s pub in the town.

Yesterday the train visited Clonmel and Mallow and the event finished up with a gig in the INEC in Killarney. 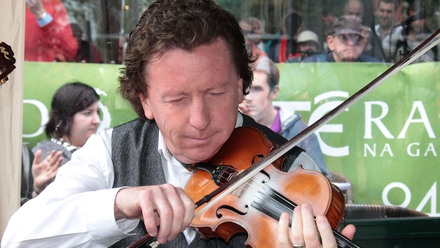 Frankie Gavin having the craic at Big Music Week 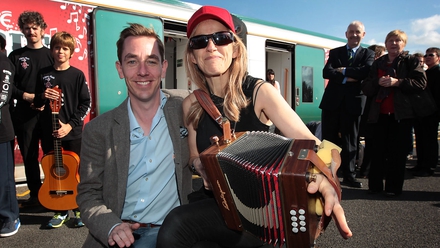 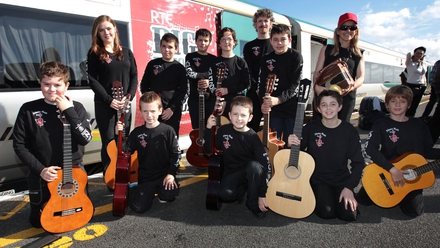 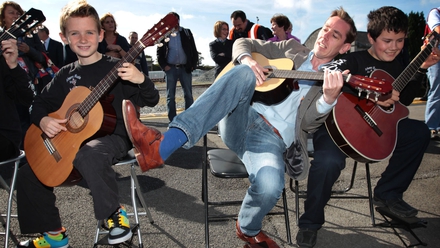 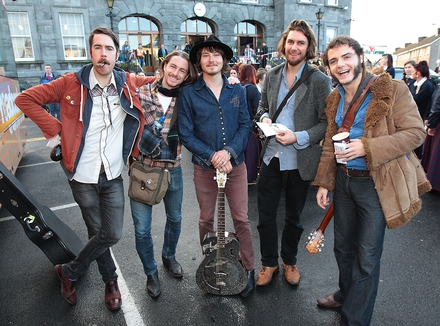 The Hot Sprockets in Limerick 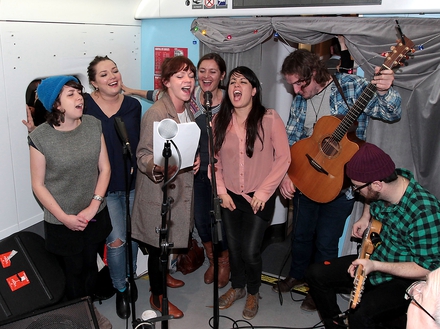 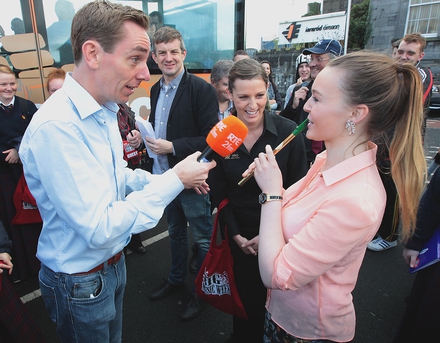 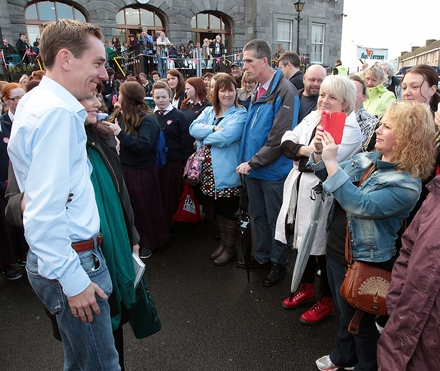 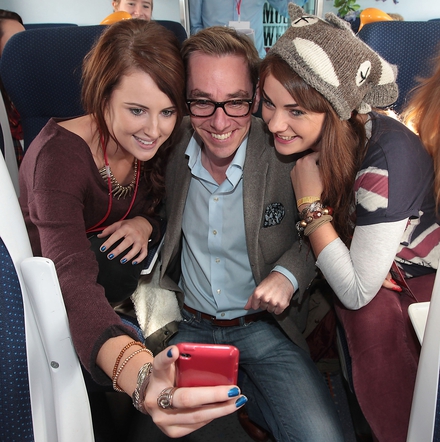 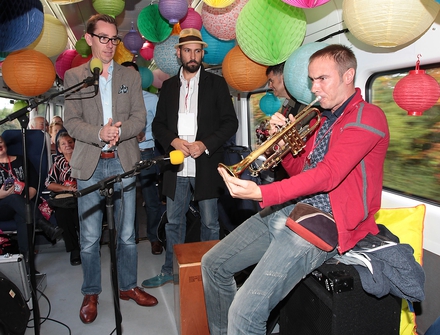 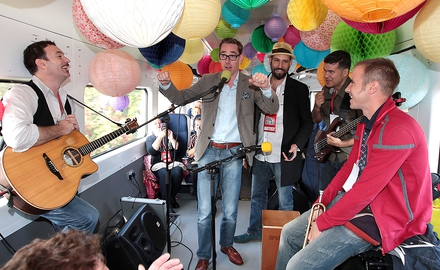 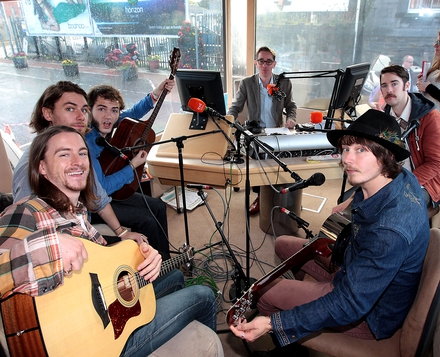 The Hot Sprockets in studio 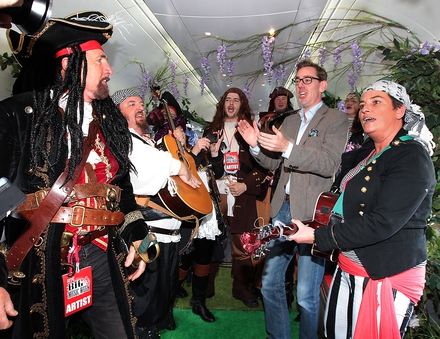 Pirates of the Midwest 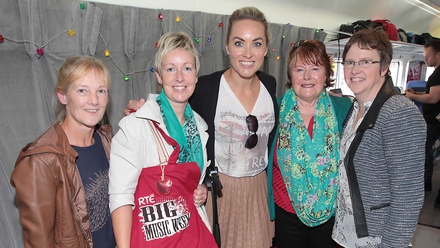 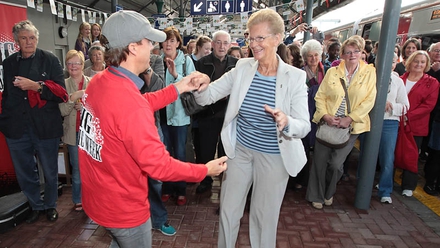 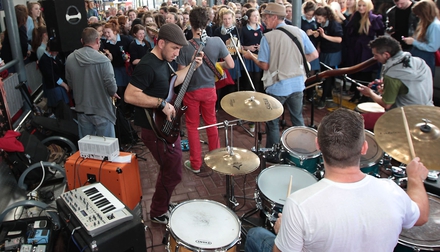