The 67-year-old star played the part of former dancer Tess in the movie, who helps aspiring dancer Ali (Christina Aguilera) launch her career at a Hollywood club.

Speaking to the Los Angeles Times, Cher said: "It wasn't a good film. It had a few good moments, but I didn't even like my performance that much."

She added: "What, I don't have a brain? I'm old but I'm still pretty on top of everything."

Cher recently released her new album Closer to the Truth in the US. The record will debut on October 14 in Europe. 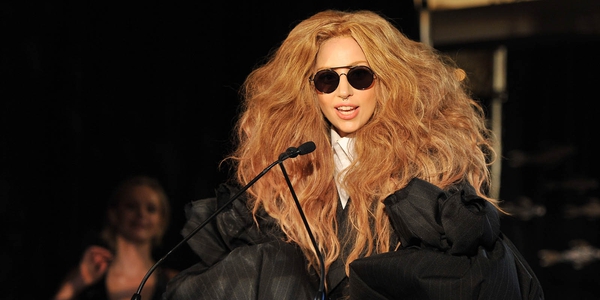