Lady Gaga has apologised publicly to Christina Aguilera after fans accused her of copying Gaga's sound in 2010.

Aguilera released her album Bionic and with many of Gaga's fans believing she had copied the Applause singers sound there was a big divide between fan bases online.

Gaga told Watch What Happens Live, "I'm a very big fan of Christina Aguilera and from the beginning when my career started; there was all of this controversy about the two of us. I always felt it was very unfair to her."

"From me to her, I'm so sorry for anything ever said to her because of my existence."

When the show's host asked Gaga whether or not she believed Aguilera had copied her sound she said, "All I know is that people were talking about Christina Aguilera and Lady Gaga. I just think it's very unfair for anybody to pit another woman against another woman - especially in the space of music when we are all just trying to be taken seriously." 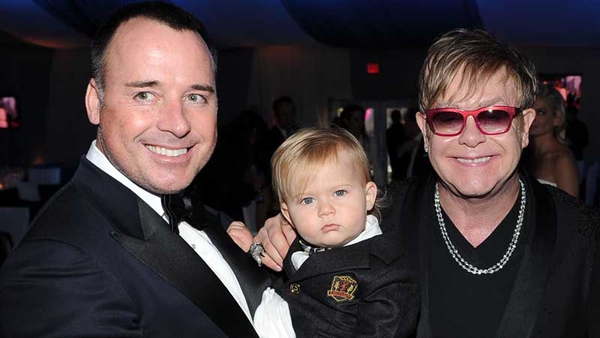