The 59-year-old presenter and actress, who has been with long-term boyfriend Stedman Graham for nearly three decades, has admitted that they have no plans to walk down the aisle.

When asked if she will ''leave earth as a never-married woman'', Oprah said: ''Yes. Yeah, I think that's my final answer.''

Oprah added: ''I think that it's interesting that you would ask it because I thought about it again at Tina Turner's wedding. Tina was like, 'Oprah, you need to do this. You need to do it.' And I was just thinking, 'Well, OK, would things really be different?' And no, I don't think so.'"

The Butler star further explained that her partner, 62-year-old Stedman, is just as content with their relationship, saying: ''If you ever interviewed him, he would tell you that had we married, we would not be together today. He's a traditional man and this is a very untraditional relationship. And I think it's acceptable as a relationship, but if I had the title 'wife', I think there would be other expectations for what a wife is and what a wife does.'' 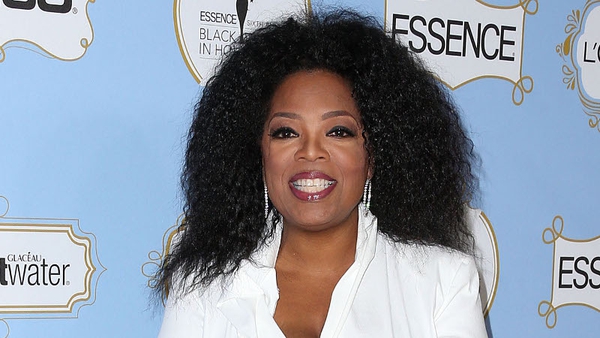