RTÉ’s Big Music Week is set to finish on a high note with this All-Star Grand Finale Charity Concert in aid of Barnardos. The concert will be presented by Kathryn Thomas and feature collaborations and surprise guests with all funds going to the charity.

Furey, the Irish chart topper who outsold Avici and Katy Perry after winning RTÉ's The Hit with The Last Great Love Song, will perform his latest chart topper and songs from his extensive back catalogue. 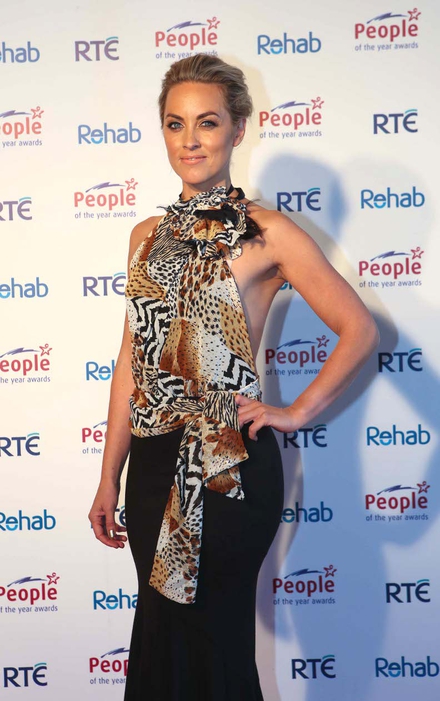 Also on the bill for the night is Sharon Shannon and Paul Walsh from Royseven. 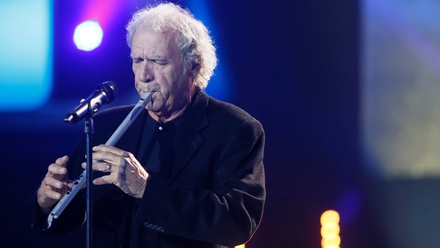 Jerry Fish will perform his well-known song True Friends with The Lost Brothers. Other well-known acts performing on the night include Heathers, Scullion, Robbie Overson and Philip King.

The show will also feature a brand new song written by Brendan Graham and will be performed by Eimear Quinn, Celine Byrne and others. The new song will be premiered on The Late Late Show on October 4th.

Tickets are available now at Ticketmaster and are priced at €25 with all funds going to Barnardos. 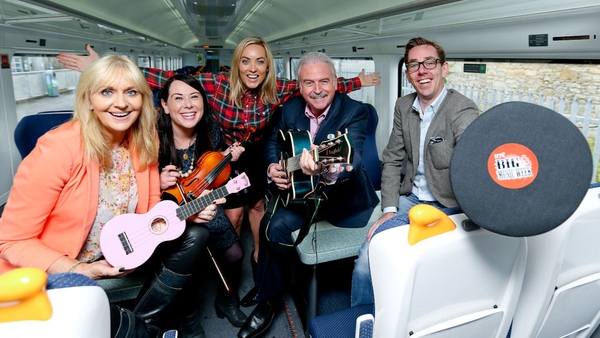