Star Trek director JJ Abrams is to remake the classic sci-fi movie Westworld as a TV series for US cable channel HBO.

TV Line reports that the adaptation of the 1973 thriller is being developed by Abrams, along with Person of Interest creator Jonathan Nolan and his wife, Burn Notice writer/producer Lisa Joy, and will also direct the pilot episode.

Westworld starred legendary Hollywood actor Yul Brynner as a rogue android in a futuristic Western-themed amusement park who embarks on a killing spree.

Another television series based on Westworld - titled Beyond Westworld - lasted just three episodes on US network CBS in 1980, but was subsequently nominated for two Emmy awards. 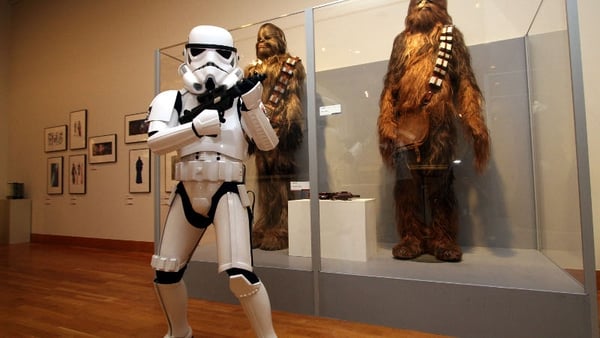