Clint Eastwood and his wife Dina have split after 17 years of marriage, it has been reported.

Former TV news anchor Dina confirmed the news to Us Weekly. When Eastwood's manager was contacted for a comment they said: "I know nothing about that."

The couple married in 1996 and had a daughter, Morgan, nine months later.

According to Us Weekly, Dina said that she and Eastwood remain close but have been living separately for some time.

A source told the publication that the couple split in June 2012.

The 83-year-old director and actor and Dina starred with their 16-year-old daughter on the E! reality series Mrs Eastwood and Company last year.

Dina was Eastwood's second wife. He was previously married to Maggie Johnson from 1953 to 1984, with whom he has a daughter, Alison, and a son, Kyle.

Eastwood is father to seven children in total. 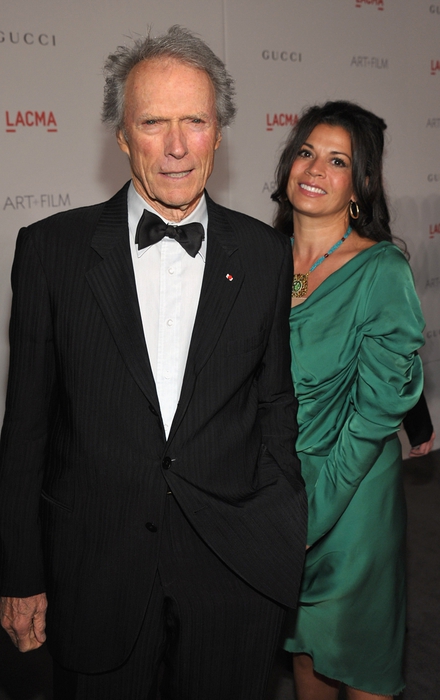 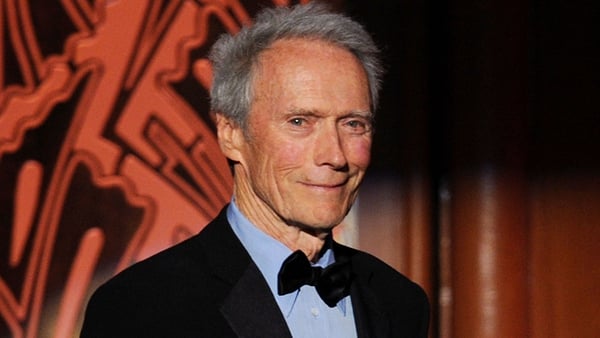