Clint Eastwood is in talks to direct the forthcoming film American Sniper, after Steven Spielberg bowed out of the project.

Legendary actor and director Eastwood is in early talks to direct the action movie, based on the autobiography of Navy Seal Chris Kyle, The Hollywood Reporter has confirmed.

Spielberg was originally on board to helm the project, but departed earlier this month due to a budgeting disagreement with the studio.

Silver Lining's Playbook star Bradley Cooper is attached to star, and has been developing the project as a producer.

Eastwood is about to begin directing Jersey Boys, the adaptation of the Broadway musical about the rise and fall of Frankie Valli and the Four Seasons. 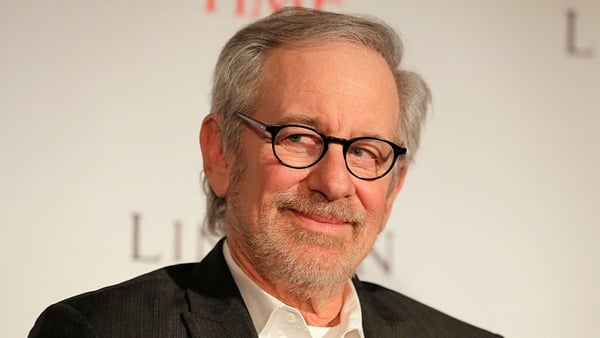 Spielberg drops out of American Sniper