Inbetweeners star James Buckley has revealed that he auditioned for a role in Alan Partridge: Alpha Papa.

The 26-year-old actor wrote on Twitter: "Off to see alpha papa this afternoon with my wife for my birthday!"

He continued: "i read for a part in Alpha Papa. Embarrassingly Im such a Coogan geek i was literally star struck of the script. Was V nervous, I wasn't cast." [sic]

The Inbetweeners Movie 2 is due to open in cinemas in August 2014. 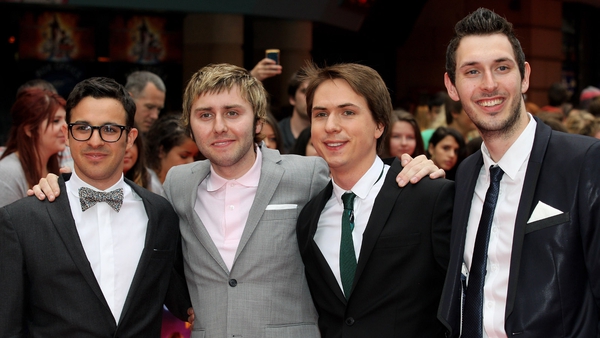