The Inbetweeners are reuniting for a sequel to their hit 2011 movie.

It looks like James Buckley, Simon Bird, Blake Harrison and Joe Thomas are gearing up for their second big screen adventure which will be shot later this year.

A statement from creators Iain Morris and Damon Beesley, read: "We couldn't be more excited to be making another Inbetweeners movie. A new chapter in the lives of the Inbetweeners feels like the very least we can do to thank the fans for their phenomenal response to the first movie."

The writers also dropped hints suggesting that the movie will be filmed in Australia, adding: "Australia is just one of the ideas we're kicking around."

The first Inbetweeners movie, which was set in Greece, holds the box office record for the most successful opening weekend for a comedy release in the U.K. 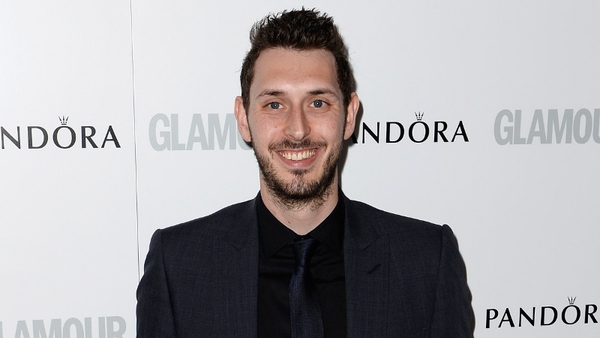 Inbetweeners star for Edge of Heaven