Former Office star Angela Kinsey has been cast in the forthcoming season of New Girl.

The actress, who is best known for playing uptight accountant Angela on The Office, is set to play a snobby teacher who clashes with Jess (Zooey Deschanel) at the school she works in.

Liz Meriwether, New Girl's executive producer, hinted that Jess will struggle with "the politics" of her new job to TV Guide.

Also starring in the third run of the popular Fox comedy series is Eva Amurri (Californication, The Mindy Project), who will be reprising her role as Schmidt's (Max Greenfield) troublesome co-worker Beth.

Beth is set to cause major complications for Schmidt by stirring up trouble in his romantic life.

Meriwether previously stated that Jess's sister will be introduced in season three, but said it was doubtful that her real-life sibling Emily Deschanel could join the show. 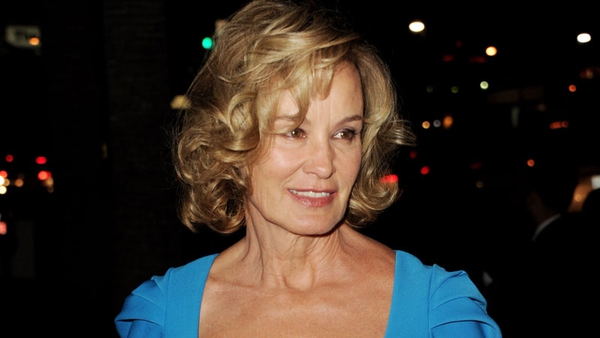