Skerries musician Ryan O'Shaughnessy was the winner of this week's The Hit, reaching third place in the Irish charts.

RTÉ 2fm's Colm Hayes announced the winner live on air, revealing that O'Shaughnessy's choice of song, his version of Mark Graham and Francis Mitchell's track, Who Do You Love? won over Brian Kennedy's song, Try by Seán Redmond.

The third episode of the RTÉ One show will air tonight live from the O2 in Dublin when Irish Eurovision legend Johnny Legend will face Duke Special in a bid to find The Hit for week three.

A little hint at Johnny Logan's special outfit that he'll be wearing on tonights The Hit! 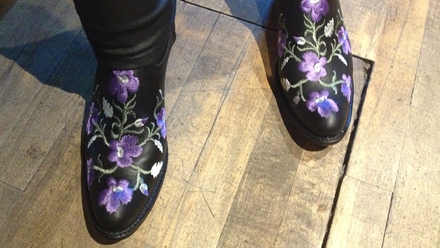