One Direction mania continued over the weekend, as police were called to a Los Angeles cinema on Saturday to help control eager fans.

Teenagers turned out in their droves for the advance screening of the group's new movie, This is Us, which follows the quintet on tour. However, many were turned away due to the event's popularity.

When it became apparent that there were a select few seats left in, The Grove's Pacific Theatre, fans decided to storm the building.

Speaking to the Los Angeles Times, cinema-goer Lizette Van Patten, said: "(The fans) charged and went straight past the ticket takers for the doors of the actual theatre screaming, 'Let us in! Let us in!' It took about a half-an-hour before a police car came with two policemen in it.

"They started calming kids down and shoving them outside. I've been to plenty of premieres and have seen people go crazy over Johnny Depp and Tom Cruise, but nothing like this."

This Is Us opens on Thursday August 29. 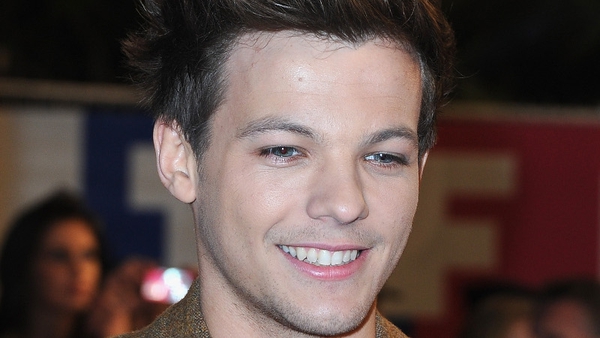