The Script frontman Danny O'Donoghue has revealed that he is dating again.

In an interview with the Irish Daily Mail, O'Donoghue said: "I get so engrossed in what I do, there hasn't really been that much room for anybody else – but I am now dating a special someone."

O'Donoghue, whose long-term relationship ended last year, did not give any further details.

The singer recently quit his mentoring role on BBC One's The Voice, but said of the experience: "We [The Script] brought ourselves to a much wider audience by me doing the show." 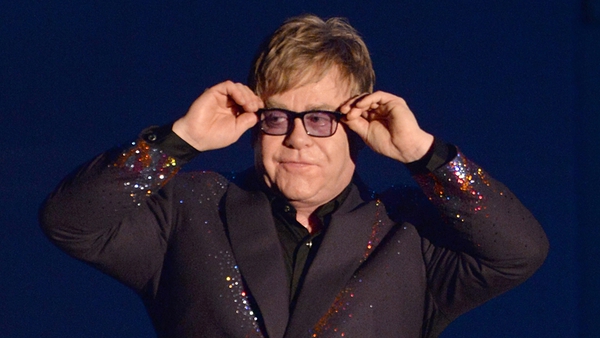 Elton John lashes out at The Voice