Elton John has renewed his criticism of TV talent shows, accusing The Voice in the UK and the US of producing music business "nonentities" and saying that he hates "people being cast aside".

John, who said he had never watched a TV talent show, continued: "Television and video have done a lot of damage to music. They've propelled people into stardom that aren't ready for it, you know, and it can't sustain it. And they're only as good as the next song.

"I hate that. I hate people being cast aside. It breaks my heart to see people like Michelle McManus who won Pop Star, whatever it was, but it's not fair."

Commenting on the title track of his new album, The Diving Board, John said: "It's about the pitfalls of being a young star, like a young Justin Bieber. It's hard when you're young to go through that incredible fame, when you haven't had a childhood and then you want to grow up.

"Luckily, fame came to me when I was 23, and then I lived my teenage years during my fame. But I wouldn't want to be Justin Bieber or any of those young artists. It's tough on them." 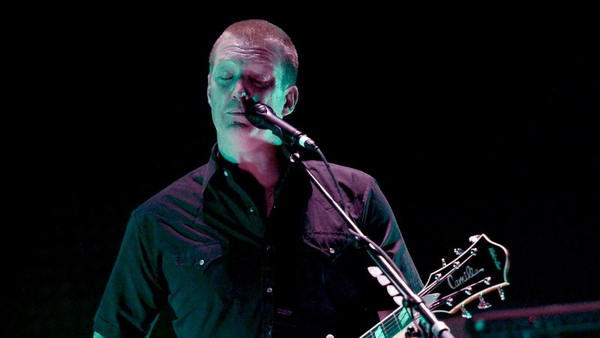