The BBC says the character will cause "immediate waves with her forthright manner and unique attitude to life on the wards".

Arfwedson said of her casting: "It's amazing to be part of such a great team and I'm looking forward to what the future has in store for Zosia."

Oliver Kent, Executive Producer of Holby City, said: "There are already some very strong opinionated characters in Holby City but none quite like Zosia. Zosia isn't afraid to tell it how it is so viewers can expect sparks to fly!" 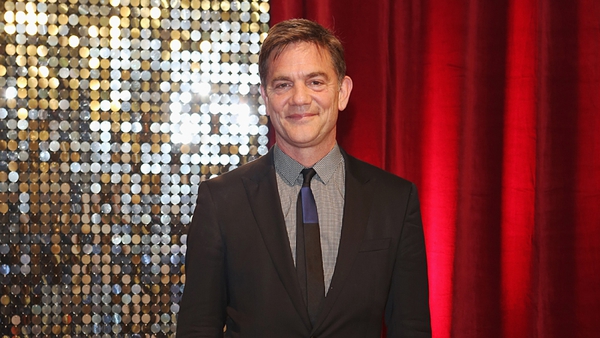