The BBC says that Michie will play Guy Self, a consultant neurosurgeon "who combines passion and unpredictability with a hint of danger" and whose arrival "will ruffle a few feathers and definitely shake things up at Holby".

Michie said of his casting: "I'm absolutely thrilled to be joining the cast of Holby City and I'm looking forward to taking on a new challenge.

"My mum was a nurse and always wanted me to be a doctor not an actor so finally half her wish has come true!"

Michie will begin filming in the coming months and will make his debut later this year. 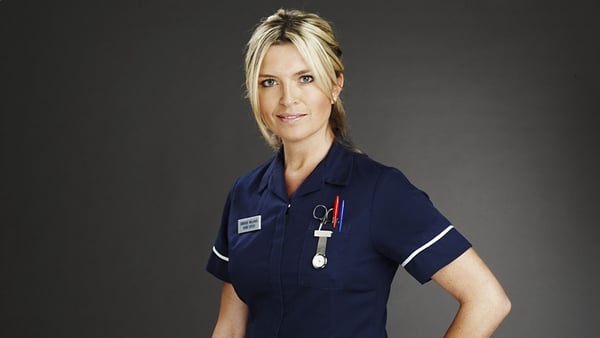