It has been announced that actress Tina Hobley is leaving the BBC One medical drama Holby City after 12 years.

Hobley, who plays ward sister Chrissie Williams, said: "Being a part of the Holby family for the last 12 years has been an experience I will treasure forever but it's time to explore some new challenges."

She continued: "I have loved playing Chrissie Williams but I'm also looking forward to getting my teeth into some other characters and new roles."

The show's Executive Producer, Oliver Kent, said: "As Chrissie Williams, Tina Hobley has been a leading light at Holby City for over a decade and we will be very sorry to see her go."

Kent added: "It has been a joy and privilege to work with her and she has been massively popular with the audience. We wish her all the very best for the future." 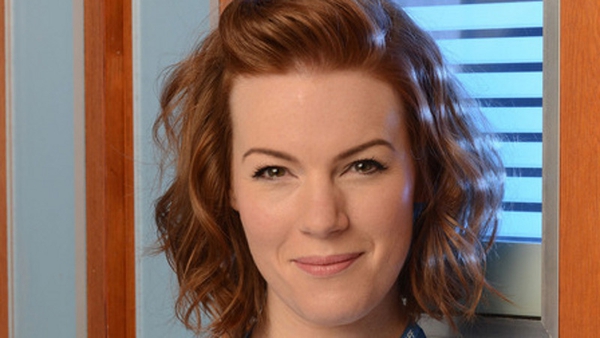