Johnny Deep is currently in talks to star in Mortdecai which is an adaptation of the novel, The Great Mortdecai Moustache Mystery, by Kyril Bonfiglioi.

The film is being made by Lionsgate and will be directed by David Koepp from a script by Eric Aronson, says The Hollywood Reporter.

If he signs on Depp will star as Charles Mortdecai who is an art dealer and part-time rogue. The studio says the character “must traverse the globe armed only with his good looks and special charm in a race to recover a stolen painting rumoured to contain the code to a lost bank account filled with Nazi gold.”

Depp could also be set to produce the film with his Infinitum Nihil partner Christi Dembrowski.

The series of Mortdecai books were written in the 1970s. 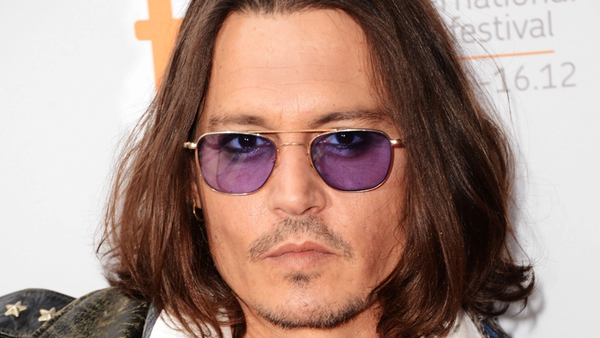