Actor Johnny Depp has revealed that he has to rely on prescription glasses because he is almost blind in one eye and near-sighted in the other.

The 50-year-old movie star has confessed that he had “been blind as a bat” in his left eye since birth due to a problem that is impossible to correct.

Speaking to Rolling Stone magazine the Lone Ranger actor, who is also near-sighted in his right eye, admitted that he can barely see anything at all if he is not wearing his prescription glasses.

He explained: ''Everything is just very, very blurry. I've never had proper vision.''

Depp, who has two children, Lily-Rose, 14, and Jack, 11, with his ex-girlfriend Vanessa Paradis, said he can only see a few inches from his face if he is playing a character that does not wear glasses or sunglasses. 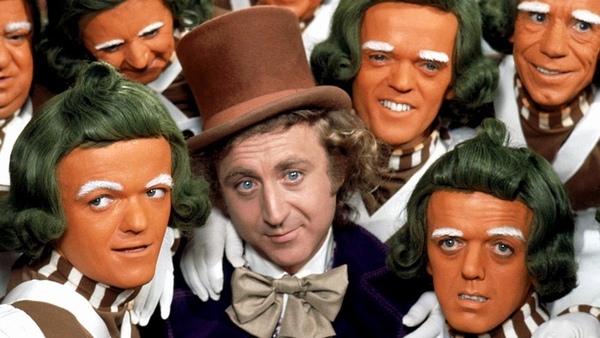