It is reported that new EastEnders character Jake Stone, played by former Hollyoaks star Jamie Lomas, will have an affair with an Albert Square resident.

The Sun says that Jake will seduce teenage alcoholic Lauren Branning (Jacqueline Jossa) after they meet at a counselling session.

A show source told the paper: "We wanted Jake to really shake things up and he's wasted no time doing that. There are going to be real fireworks over the next few months.

"He is going to ruffle a lot of feathers."

Lomas, who has begun filming on the BBC soap, will be seen as Jake in EastEnders from next month. 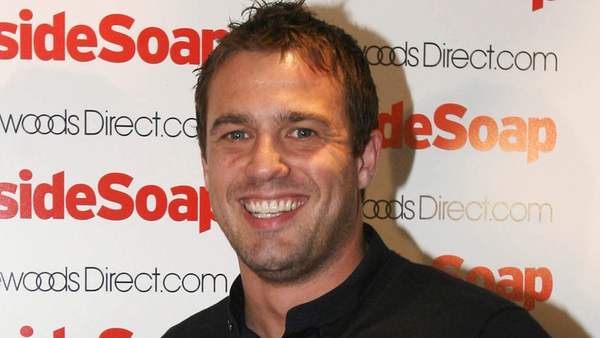