Former Hollyoaks star Jamie Lomas has been cast in Eastenders, it has been revealed.

The actor, who is best known for playing villain Warren Fox on the Channel 4 soap, will take on the role of newcomer Jake Stone in Albert Square.

Lomas will begin filming later this month, with his debut scenes due to air in August.

Jake, who is described as "sexy and seductive", turns up in Walford following a run of bad luck, but is determined to turn his life around.

He is a recovering alcoholic whose fundamental weakness is his inability to resist temptation.

Lomas said of his new role: "I'm over the moon to be joining the cast of EastEnders. I have admired the show for many years and I can't wait to start working with such a strong cast of actors. Jake Stone is a great character to play and I'm really looking forward to getting my teeth stuck into the role."

EastEnders' executive producer Lorraine Newman added of the casting: "We're delighted to welcome Jamie to the world of Walford. I have no doubt he'll make a big impact on screen as Jake Stone. The show's about to enter a really exciting period which Jamie will be a huge part of, with a great storyline allowing him to truly shine." 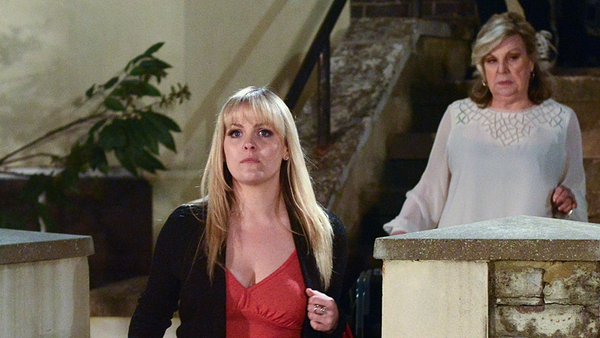