Kylie Minogue is set to appear on The X Factor Australia as a guest mentor to her sister, Dannii.

It will be the first time the Minogue sisters have worked together on Australian TV since a Young Talent Time concert in 1987.

"I don't even want to think of how long ago that was," Kylie said. "My hair was bigger, my waist was smaller ... good times."

Kylie previously appeared as Dannii's guest mentor on the UK version of The X Factor in 2009.

She commented on the news: "Dannii is so good at this, I'm just along for the ride. It's really fun to do something together, so it was a done deal when she asked me.

"This feels normal for us. This kind of show is one of Dannii's natural habitats, but I do feel at home on a TV set and being with my sister. If you've grown up being a tennis player you're comfortable on a tennis court, we're both comfortable in this environment."

According to the Australian website News.com, Kylie's episode was filmed in New York last week, where she is currently recording her new album. 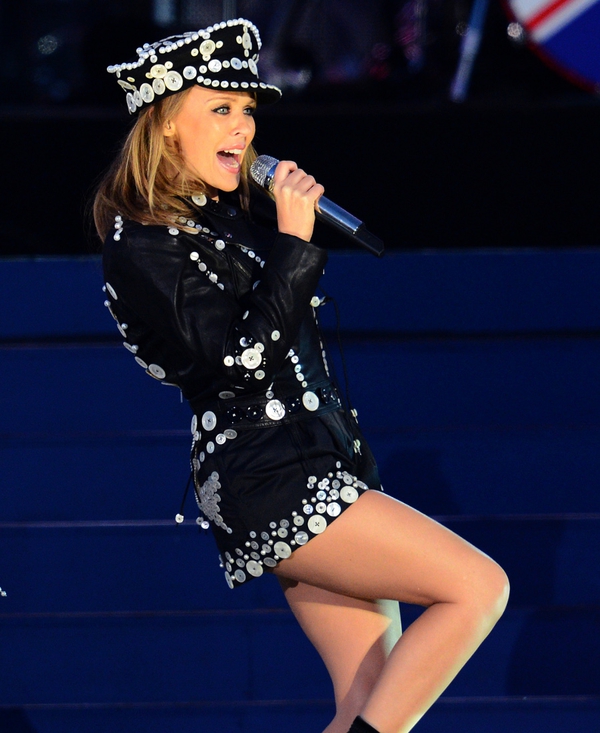