Hannibal creator Bryan Fuller has laid out his plans for the show's future – should it last beyond a second season.

The writer/producer of shows such as Pushing Daisies, Dead Like Me and Wonderfalls previously revealed that he has planned out multiple seasons of the moody horror drama.

"When you get into season four, you get into the literature," Fuller told pop culture site Assignment X, while referring to Robert Harris's novels.

"Season four would be Red Dragon, season five would be the Silence of the Lambs era, season six would be the Hannibal era, and then season seven would be a resolve to the ending of that book."

Fuller also explained that he is keen to follow up on the "cliffhanger" ending of Harris's 1999 novel Hannibal.

"It might be interesting to resolve that in some way and to bring Will Graham [played by Hugh Dancy] back into the picture," he said.

Hannibal has been picked up for a second season by NBC and will be broadcast on this side of the Atlantic by Sky Living. 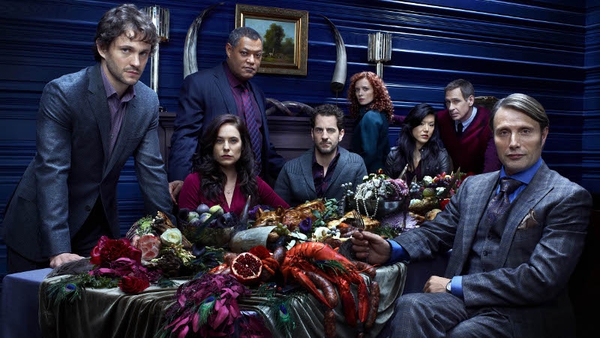 On the Box - TV Review