Calling all fans of Jack Bauer - the shoot-first special agent returns next year for a brand new series of 24, which will be screened over 12 episodes.

Fox has finally confirmed that a new series of the real time thriller is in the works and is expected to hit American TV screens next May – here’s hoping it’s Irish start date won’t be far after.

Kiefer Sutherland will return as Jack Bauer in 24: Live Another Day which will be screened over 12 episodes.

According to EW, producers “always had the idea of maybe someday doing feature films, but as got into it they all agreed 24 being compressed in two hours is not 24.”

Fox Entertainment Chairman Kevin Reilly told reporters today: “A light bulb went off with (former Executive Producer) Howard Gordon. The spine of the 24 episodes is about 12 hours. Those were big events that occurred and little connective tissue in between.”

In a change from the originally format, where each episode represented an hour in Bauer’s action-packed life, the new version will jump around during the day.

And according to Reilly, there could be a lot of big names added to the cast list. He said: “A lot of who’s who in Hollywood wanted to participate in this.” 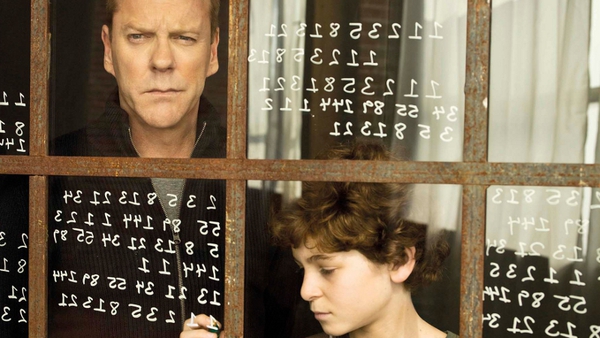