The line-up for this week's Saturday Night Show has been revealed.

Joining host Brendan O'Connor is illusionist and magician Keith Barry who will use his unique skills on the entire studio audience and on the viewers at home in a paranormal experiment.

Also making an appearance is 15- year- old carer of the year Sam Norris, who is set to tell his remarkable story of how he looks after his two siblings with special needs.

TVs favourite couple who aren’t afraid to bring their domestic spats to airwaves, Belfast’s Eamonn Holmes and his co host and wife Ruth Langsford join Brendan to talk about life on and off screen.

Plus, Munster hooker who was forced into retirement at 33 and rugby star Jerry Flannery on his new life as a business man.

There’s also music from up and coming band John Blek and The Rats.

You can catch The Saturday Night Show on RTÉ One on Saturday May 11 at 9.45pm. 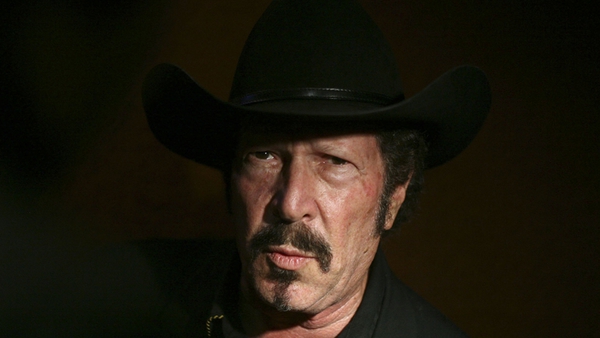