The BBC has ordered a new version of the hit 1970s' drama series Poldark. The announcement came yesterday from outgoing BBC One Controller Danny Cohen alongside three other drama commissions.

The 6 x 60 minute series based on Winston Graham’s acclaimed romantic saga set in late 18th-century Cornwall will be adapted by Debbie Horsfield. They has been no announcement yet as to who will take on the title role of Ross Poldark.

Tony Jordan is set to write Dickensian for Red Planet Pictures which will be a multi-part series told over half-hour instalments. It will bring the world of Dickens to life in a drama populate by the vivid characters from his classic books.

Also commissioned are Our Zoo which is the story of the man who created Chester Zoo in the 1930s as well as From There To Here. Set in the aftermath of the Arndale bombing, it tells the story of a Manchester family man who is torn between the life he wants and the life he could have. 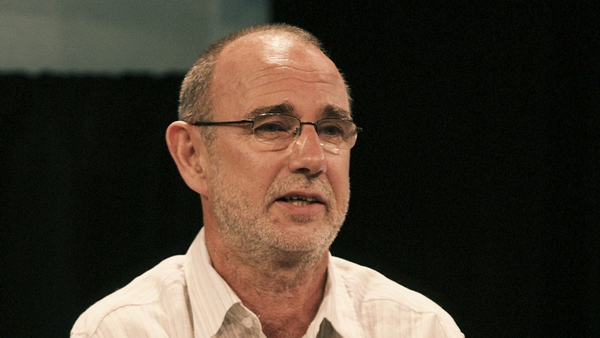