The BBC has announced that it has commissioned new dramas from scriptwriter Jimmy McGovern and Hustle creator Tony Jordan.

The announcements were made by BBC Controller of Drama Commissioning Ben Stephenson at a speech at MIPTV in Cannes.

He said "Both of these new commissions are passion projects for Jimmy McGovern and Tony Jordan - and are projects only the BBC would make."

McGovern has teamed up with RSJ Films to produce an eight-part drama serial, inspired by the events of the late 1780s when Britain deported its unwanted citizens to the very edge of the known world. The drama will centre around three convicts banished from England.

Tony Jordan’s new project is The Great War which will air on BBC One next year as part of coverage to mark 100 years since the start of World War One. The series will follow two soldiers who enlist in the army.

Jordan said "The story looks at all aspects of the war - from the families left behind to the strategic decisions by generals that led to unimaginable bloodshed and the men fighting in the trenches - no one is unaffected by this global war." 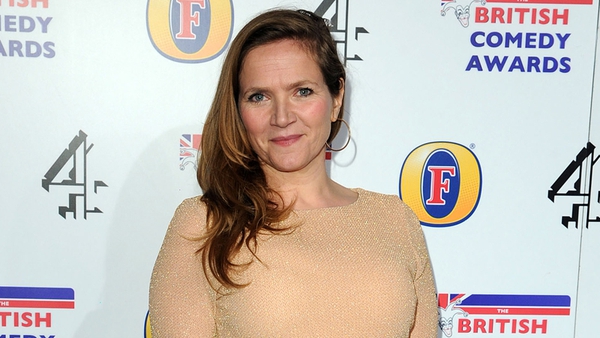