Reports suggest that Made In Chelsea cast member Millie Mackintosh has quit the show as she refuses to have her wedding scenes filmed for the E4 scripted reality series.

The 23-year-old, who is engaged to rapper Professor Green, has refused to film any scenes related to the planning or the ceremony of her upcoming wedding to the music star.

A source told The Daily Mail: "[Millie] is depriving the show of a very strong plotline. The producers keep pressuring her to let them film her wedding preparations – and the wedding itself – but she wants to keep it private".

The source continued: "Professor Green doesn’t want to be on the show and neither of them wants TV crews anywhere near their wedding". 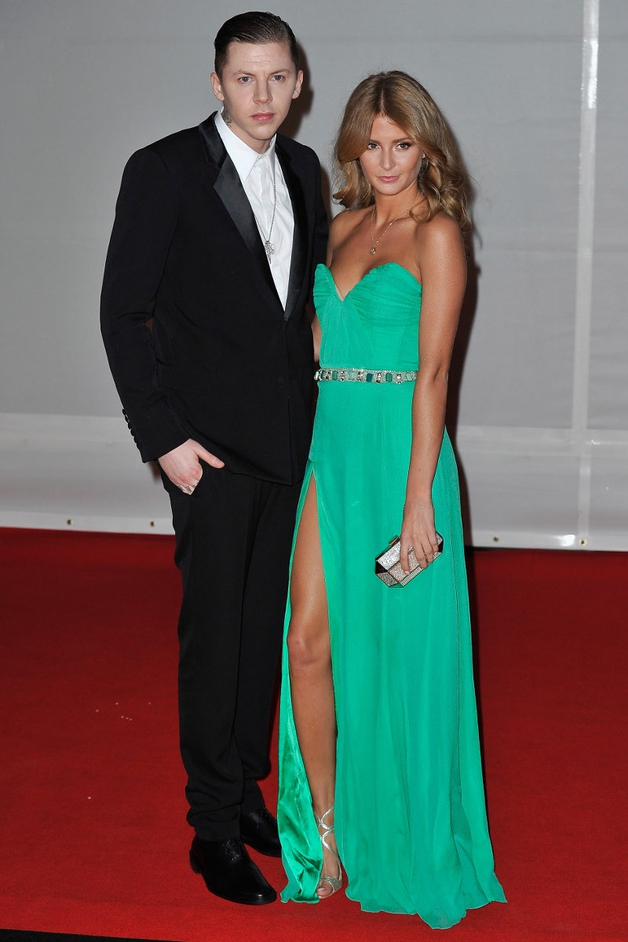 If rumours are to be believed, Mackintosh (real name Camilla) will part ways with the series which catapulted her into the spotlight when it began in 2011. The show's current season, it's fifth to date, has been filmed and will air from now until June of this year.

Though neither Millie nor the producers have officially commented on the story, Mackintosh has fuelled speculation by retweeting fans on Twitter who are well-wishing her decision to keep her wedding away from the cameras. 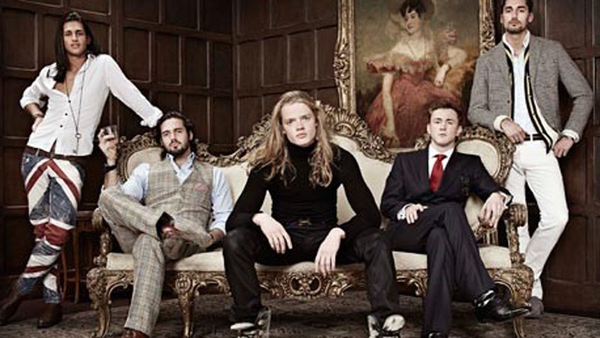 Spencer returning to Made In Chelsea