Love/Hate stars Charlie Murphy (Siobhán) and Killian Scott (Tommy) are to work together on a new Northern Ireland-set thriller called 71.

Murphy told Ryan Tubridy on Friday's Late Late Show on RTÉ One that she begins filming on 71 in Sheffield next week. Watch the interview here.

IFTN reports that 71 tells the story of a British soldier who is accidentally abandoned by his unit following a riot in Belfast in 1971 and must survive the night by himself.

When asked by Tubridy about working with on-screen Love/Hate partner Scott once again, Murphy said: "We cannot get away from each other! We actually worked on Singled-Handed together [too]. He played my pimp... Very colourful past!" 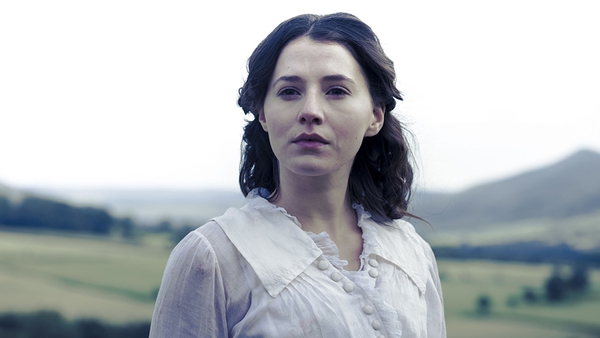