Mullingar lad Niall Horan has celebrated passing his driving test by splashing our on a £70,000 Range Rover.

According to reports, the One Directioner bought his new wheels after he received his full licence last week.

The Sun says that 19-year-old Horan made just two mistakes during his test in Borehamwood, Essex, following an intensive 25-hour course of lessons.

A “source” said: "He stopped to speak with fans and signed lots of autographs during his lessons. He never turned anyone down who wanted to get their picture taken with him. Even with all of that, his instructor was still overheard saying he had never had a pupil so focused on passing his test."

Horan had apparently been relying on his pushbike until he passed his test.

Horan and One Direction recently signed a new financial contract with Sony to ensure they stay together for the next three years.

"The formal length is for 36 months and an album a year - but the clever part is they get the big pay day after the three years," a “source” said.

"If one of them walks away before then, then all five miss out on the money. They don't miss out on a few quid either, we are talking millions." 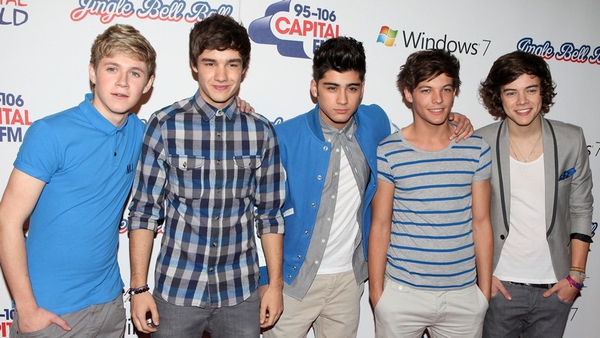