Irish actor Cillian Murphy is pursuing a TV career as he would like to get the opportunity to "develop a character over many hours."

He may have starred in Batman Begins, but Irish actor Cillian Murphy has had enough of big budget movies and wants to move to the small screen.

Speaking to Port Magazine the 36-year-old Cork native said: "I'm... hoping to do some telly. The smart mid-budget movie, which has been my bread and butter, has been squeezed out quite a bit. People are very reluctant to take a chance on a smart $17 million movie. They'd much rather throw everything into a dumb $250 million movie. But you don't find that in TV where the writing just gets better and better, and you've the opportunity to develop a character over many hours."

Murphy also reckons he is only halfway through his career and his best is yet to come. He said: "I can't remember which director said it, but he said it takes 30 years to make a good actor. Longevity matters. I'm 16 years in, just over the hump, and when I'm 50 I should know if I've mastered my trade, or failed gloriously." 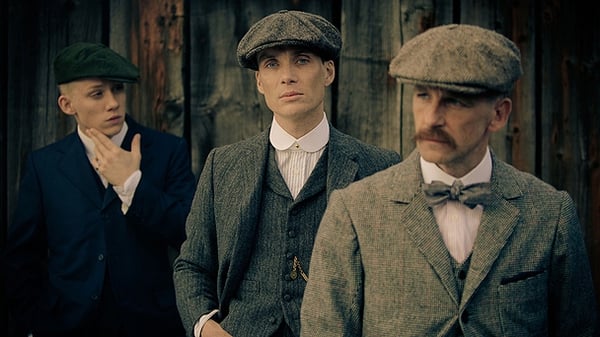