Written by Steven Knight (Dirty Pretty Things, Eastern Promises), the series is set in the slums of Birmingham in 1919, with Murphy playing the boss of crime family the Shelbys, nicknamed the 'Peaky Blinders' because members sow razor blades into the peaks of their caps.

The gang's grip on the city comes under threat after the arrival of new Police Chief Inspector Campbell (Sam Neill) from Belfast.

The BBC said: "Peaky Blinders is a dazzling picture of England which will blow away preconceptions even though the characters and events are taken directly from the pages of our secret history.

"They will now burst into life in a vibrant evocation of a hedonistic age where the clothes will be razor sharp, the music fast and the dancing outrageous.

"The real Peaky Blinders were a scandal and this fiction will be the same. The Shelbys will be a family not to be taken lightly."

Writer Knight added: "The story I want to tell is based on family legend and historical fact. It is a fiction woven into a factual landscape which is breathtakingly dramatic and cinematic, but which for very English reasons has been consigned to historical text books." 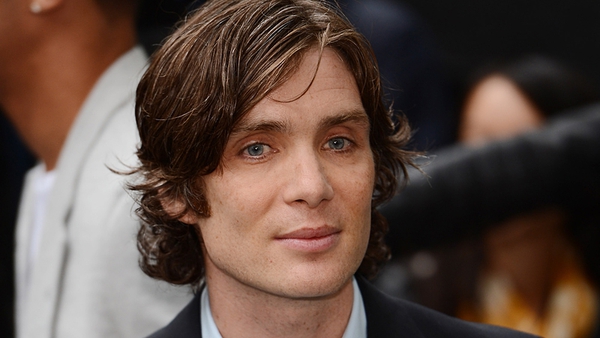