Operation Transformation is back for its sixth season, and on the hunt for five new leaders for the 2013 series.

"And I'm sure as they listen this morning to the callout, that there'll be hundreds of people wondering whether they should sign up for Operation Transformation. You need to think long and hard about it - think about the sacrifices you have to make - but do it, because it will change your life."

Speaking to RTÉ TEN, former leader Killian Byrne spoke about the biggest improvement to his life after taking part in the show: "I think the ability to spend time with my family and my children. To be able to go out in the garden and play a game of football, something that I would never have done in the past.

"When you're a six- or seven-year-old child you don't understand why your dad's sitting on the couch flicking through the channels on TV. For me it was because I didn't have any energy. After the programme, after eight weeks, I was able to get up and get out and play a game of football. Become the dad I wanted to be."

The closing date for applications is Friday October 19. To apply to the show, either visit: www.rte.ie/ot/featured/applynow.html and fill in the application form, email ot@vipmg.tv or call Sinéad or Andy on (01) 864 1444. 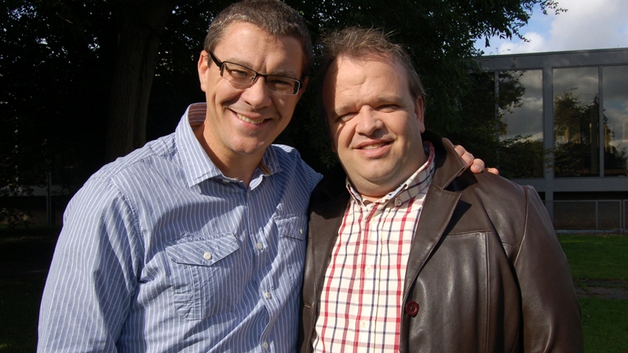 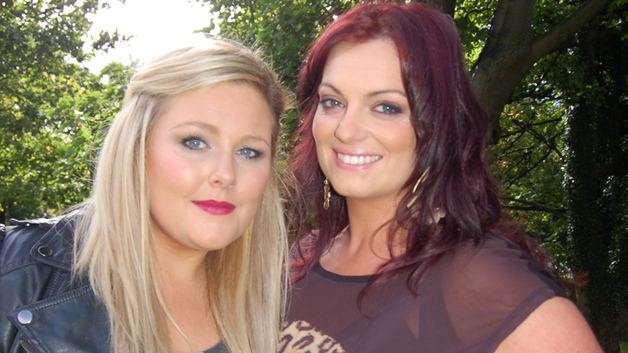 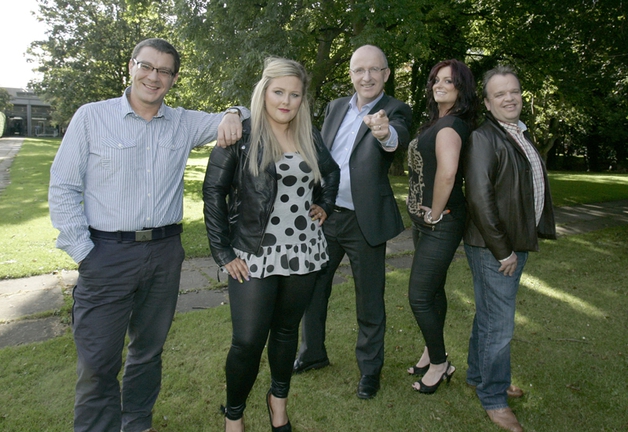 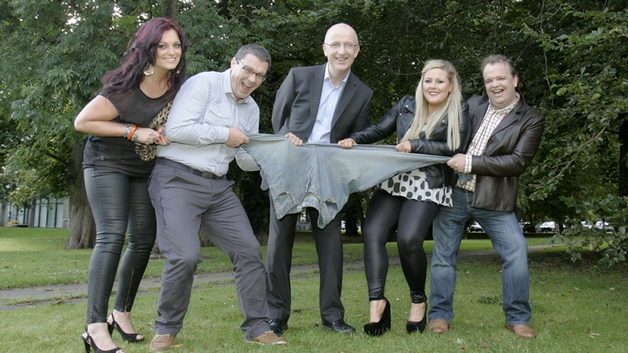