Ed Sheeran says that one of the strangest gifts he ever received from a fan was a cake with a clump of hair baked inside.

The singer-songwriter told Yahoo's omg! that he only realised the gift contained a special ingredient after he tried a slice.

"I thought, 'It's very sweet to be given a cake. I shall eat the cake'. Then I found a clump.

"I was half expecting her to track me down and be like, 'I'm inside you now!', be proper stalker-ish."

Sheeran added that he does also receive more welcome gifts. "I get quite a lot of cool presents," he said. "I got given some doughnuts with some Lord of the Rings Lego, which was cool. We like that."

Sheeran recently duetted with Taylor Swift on a track that is expected to appear on her new album Red, released on October 22. Swift revealed that she wrote the song, titled Everything Is Changed, while on a trampoline in her garden. 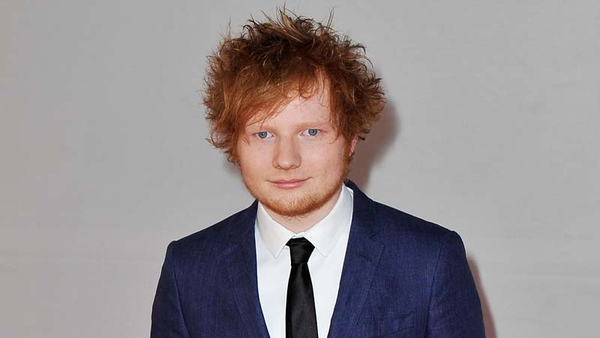