Colin Farrell has revealed that he doesn't believe in spoiling his children.

The Dublin-born actor, who is father to two sons, eight-year-old James Padraig and 22-month-old baby Henry Tadeusz, said that he doesn't plan to lavish his two boys with expensive gifts as they grow up.

Farrell told The Sun newspaper: "Toys keep them happy and I give them ice-cream - that's about as extravagant as it gets."

He added of his sons: “One of my sons loves footballs, tennis balls – anything round – and the other is mad on trains.

The 36-year-old actor will next be seen in the remake of Total Recall alongside Jessica Biel and Kate Beckinsale. 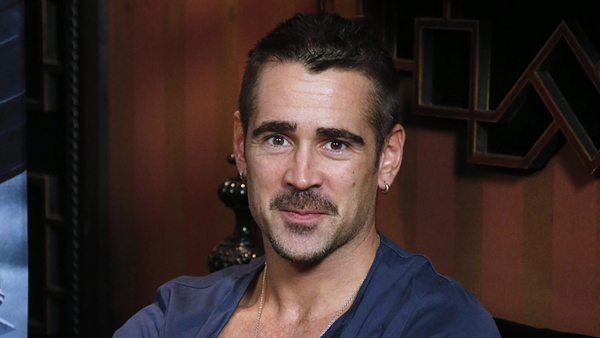