It has been announced that Seven Psychopaths, the new black comedy which reunites Colin Farrell and In Bruges director Martin McDonagh, will be released in Irish cinemas in December.

Written and directed by McDonagh, Seven Psychopaths follows the misadventures of Marty (Farrell), a struggling writer who finds himself in all sorts of trouble when his best friend Billy (Rockwell) and Billy's partner-in-crime Hans (Walken) steal the beloved Shih Tzu of psychopathic Los Angeles gangster Charlie (Harrelson).

The film will receive its world premiere at the Toronto Film Festival in September. 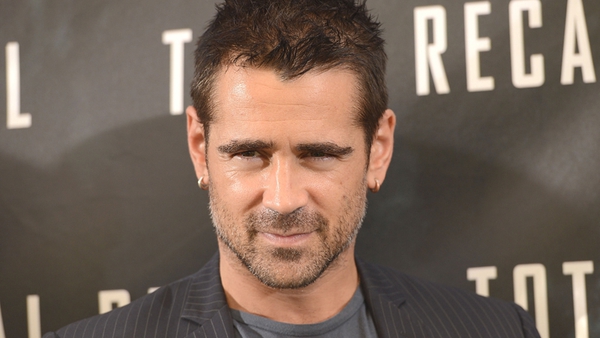