It is reported that Home and Away star Rebecca Breeds has filmed her final scenes for the Australian soap.

While Breeds said her contract prevented her from discussing the nature of her departure, she told fans that Ruby could return to Summer Bay.

"Ruby is still very much alive," she said. "I'm not free of Ruby yet." 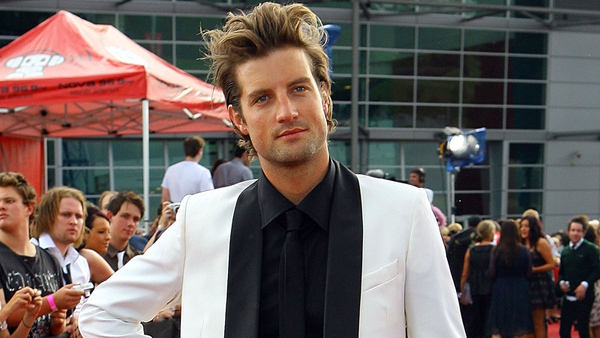