Westlife’s Mark Feehily has launched the ISPCC’s anti-bullying week which is running from April 23rd-30th.

To mark anti-bullying week, the ISPCC are urging the people of Ireland to join the fight against bullying and child abuse by wearing the ISPCC shield.

Speaking at the launch today Mark said: "Having experienced bullying at first hand I know how devastating it can be and how much it can affect not only your childhood but your adulthood too. I am still dealing with issues that occurred years ago on a school corridor in Sligo." 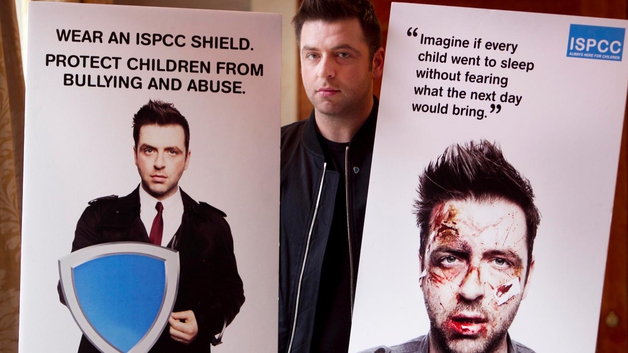 The organisation will be running a 24-hour helpline contactable on 1800 66 66 77 throughout the week for anyone who needs advice on tackling bullying.

Shield badges will sell for €2 with all funds raised from the sale being used to fund our services to children and their families, Childline, ChildFocus, TeenFocus & Leanbh. 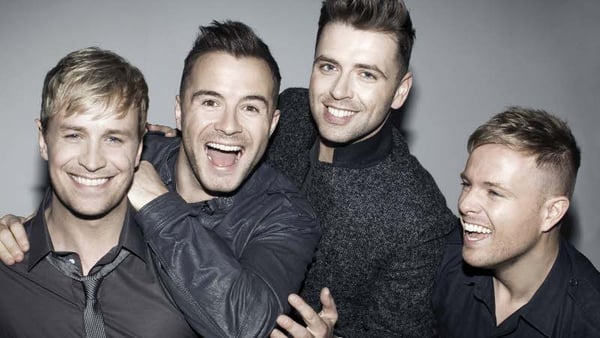