Irish actor Michael Fassbender has said that at the moment his career takes priority over a relationship.

The Shame star admitted that he finds it "difficult" to be tied to someone due to his dedication to film.

"To be honest, relationships as a whole for me in this industry have been a difficult thing to maintain," Bang Showbiz quotes him as saying.

"It goes with the territory. I would be prepared to walk away from relationships because of my job. I wanted to give this everything and go for it 110%, so I guess my work has taken precedence over that."

Fassbender revealed that he has even sought relationship counselling with a former girlfriend.

"It was something I thought I would try out," he said. "And I do think it's a very helpful process, if there is an improvement at the end of it."

The actor was last linked to his X Men: First Class co-star Zoe Kravitz but it is thought that the two split late last year. 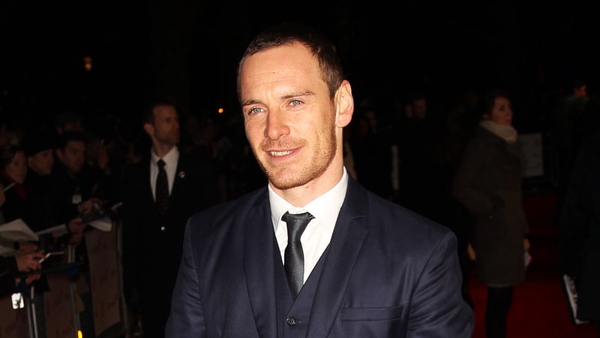