The nominations for the British Academy Film Awards have been announced, with Michael Fassbender, The Guard director John Michael McDonagh and Chris O'Dowd among the nominees.

McDonagh is nominated in the Best Original Screenplay category for The Guard alongside Woody Allen (Midnight in Paris), Michel Hazanavicius (The Artist), Abi Morgan (The Iron Lady) and Annie Mumolo and Kristen Wiig (Bridesmaids).

O'Dowd is nominated for the previously announced Orange Rising Star Award, which is voted for by the public, alongside Adam Deacon, Chris Hemsworth, Tom Hiddleston and Eddie Redmayne.

The nominees for Best Actress are: Bérénice Bejo (The Artist), Viola Davis (The Help), Meryl Streep (The Iron Lady), Tilda Swinton (We Need to Talk About Kevin) and Michelle Williams (My Week with Marilyn).

The Artist has the most nominations this year, 12.

Arthur Christmas, The Adventures of Tintin: The Secret of the Unicorn and Rango are nominated for Best Animated Film.

The awards take place on Sunday February 12 in London. 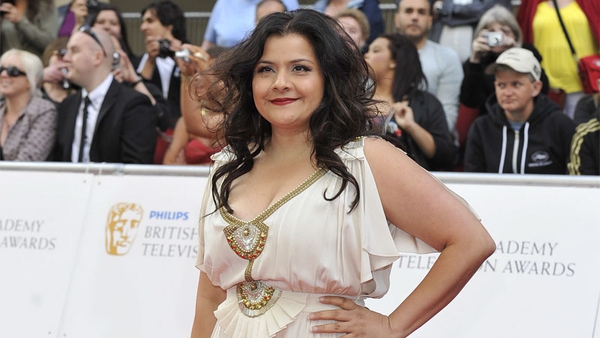 Irish hopes dashed at the BAFTAs