Singer and actress, Andrea Corr, has revealed that she's pregnant with her first child.

The Dundalk native, 37, took to Twitter recently to confirm that she and husband Brett Desmond are expecting their first child. She is believed to be five months pregnant.

"Thank you all so much for such lovely kind messages and well wishes. I'm so happy," Corr tweeted.

Andrea will be the last of her Corr bandmates and siblings to become a parent. Jim, 47, has a son Brandon; sister Caroline has three children Jake, Georgina and Rihann, while Sharon is mother to Cathal and Flori.

Andrea and Brett, 34, married in a lavish ceremony in County Clare in August 2009.

Back in May, Corr spoke to the Daily Mail about her hopes of becoming a mother, saying: "I do hope to have children. I look forward to that time. I'm as ready as I'll ever be. And from what I'm told you're never really ready."

Corr added: "You can't say you're not ready forever, so you might as well go for it. If it happens that would be a priority." 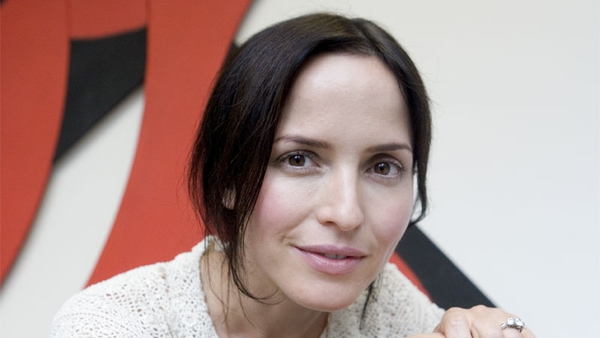 Andrea Corr ready to be a mum