X Factor winners Little Mix have held onto their Irish top spot ahead of Christmas this weekend.

The girl group shot in at No.1 on the Irish chart last week after being crowned the champions of this year's competition. Their cover of Irish singer Damian Rice's 'Cannonball' has now sat on top of the charts for two weeks consecutively.

The girlband - Jesy, Perrie, Leigh-Anne and Jade - followed their chart success by repeating the move on the UK charts, taking No.1 last Sunday.

However, it is expected that Wherever You Are by the Military Wives will take the UK No.1 as it's outselling the girlband, the UK midweek charts revealed. They will find out their fate on Sunday evening during Reggie Yates' show on Radio 1. 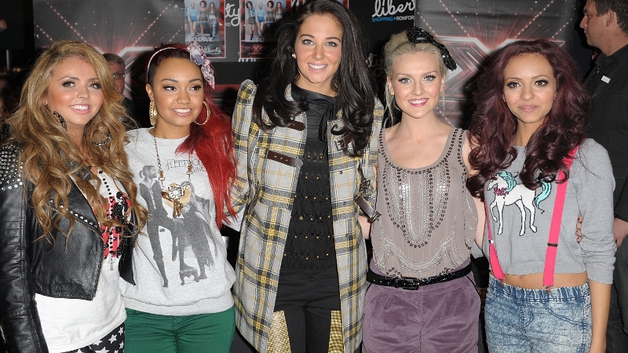 Other Christmas entries for the Irish Top 10 include Sara Bareilles & Ingrid Michaelson with Winter Song at No.3, Fairytale of New York at No. 8 and X Factor Finalists with Wishing On A Star at No.9.

Ryan Sheridan is also comfortably within the Top 10 with his cover of Walking In The Air. Sheridan will appear on the Late Late Show tonight.

On the albums chart, Michael Bublé continues his domination of the Irish chart by keeping a hold on No.1 with his Christmas album. Adele's 21 remains in second place, closely followed by Westlife's Greatest Hits. 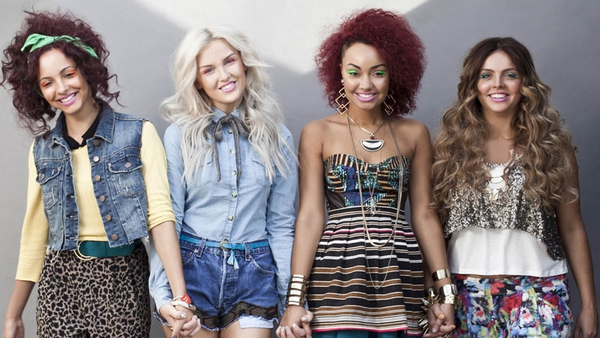