Downton Abbey creator Julian Fellowes has said that he does not "fully understand" why the six–time Emmy winning period drama has become such a TV hit.

In an interview with BBC Radio 4's Desert Island Discs he said that initially he had been "a bit pompous" about complaints about the show's accuracy after viewers took it to task for using modern phrases.

Fellowes told presenter Kirsty Young: "Papers are not full of complaints about a programme that no one's watching. I think I misinterpreted what was an expression of the joint experience.

"If I had a clear understanding of why it had done so well I would continue to write shows that attracted record viewers for the rest of my life.

“I don't fully understand why it did so well, I think we did one or two things right but for me I think the main reason it was so popular was we are allowed to give completely equal weight to all of our characters and we don't set them off in a group, so we don't make all the toffs horrible or all the servants funny." 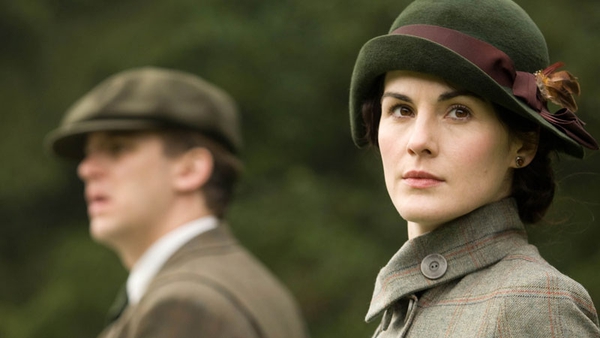 Downton set for a dramatic Christmas